Which country has the best ecommerce infrastructure? 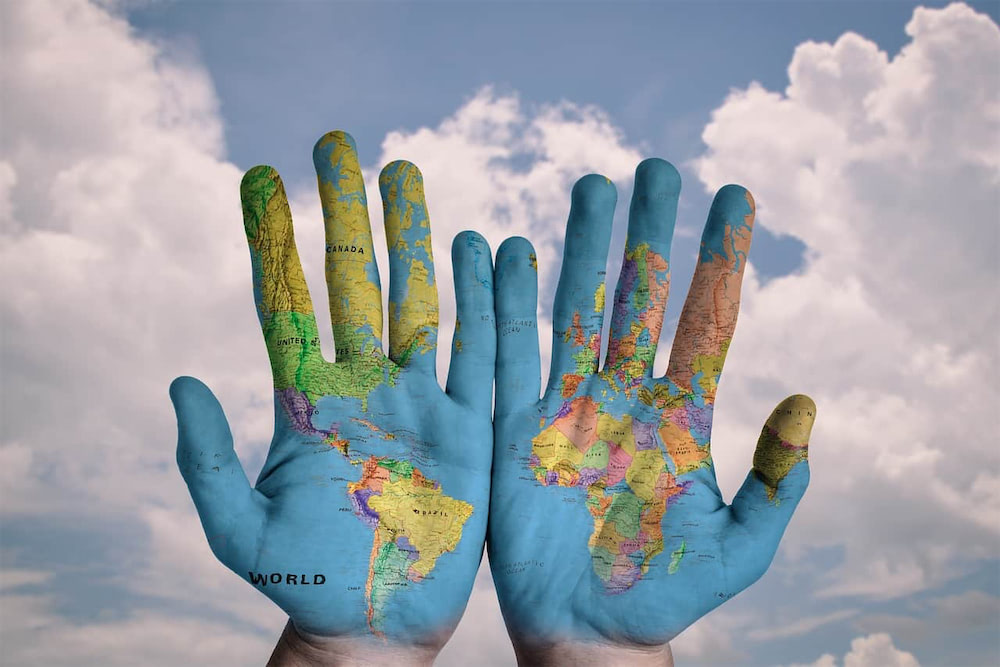 Online shopping is a growing global phenomenon, and the country currently with the best ecommerce infrastructure is the Netherlands. That’s according to the UN’s annual B2C E-commerce Index.

The Index measures how prepared a country is to support online shopping. This year, it monitored 151 countries across the globe, seven more than in 2017. Each nation is ranked in terms of the quality of its ecommerce infrastructure based on several indicators. These include postal reliability, number of individuals using the internet, and the amount of secure internet servers.

Good news for Europe is that eight countries from the continent feature in the top 10 for best ecommerce infrastructure. And that’s even after Luxembourg, which topped the chart last year, fell to 19th place, This was down to a drop in the reliability of its postal service.

The Netherlands performed well across most indicators achieving a high ecommerce infrastructure ranking. It was particularly strong with respect to secure servers where it was rated the best in the world. The study explained: “Secure servers is used as a proxy for ecommerce shops, and the Netherlands had over 40,000 pure play online retailers in 2016, the highest figure in the European Union.”

The Netherlands also has the second highest proportion of online shoppers in the world, namely 76% of the population aged 15 and older. Meanwhile, the UK rose two places to fourth thanks to one of the best postal reliability scores and having a high share of citizens with an ecommerce account. The country also boasts the highest annual online spend in Europe and is the country where ecommerce revenue takes up the greatest proportion of GDP at 7.3%.

Singapore, the highest placed non-European country, was ranked highest in terms of postal reliability, along with Ireland. The Asian state was also the biggest climber in the top 10, rising from 18th place last year.

Focusing on Asia, Hong Kong and South Korea make up the top three states with the best ecommerce infrastructure along with Singapore.