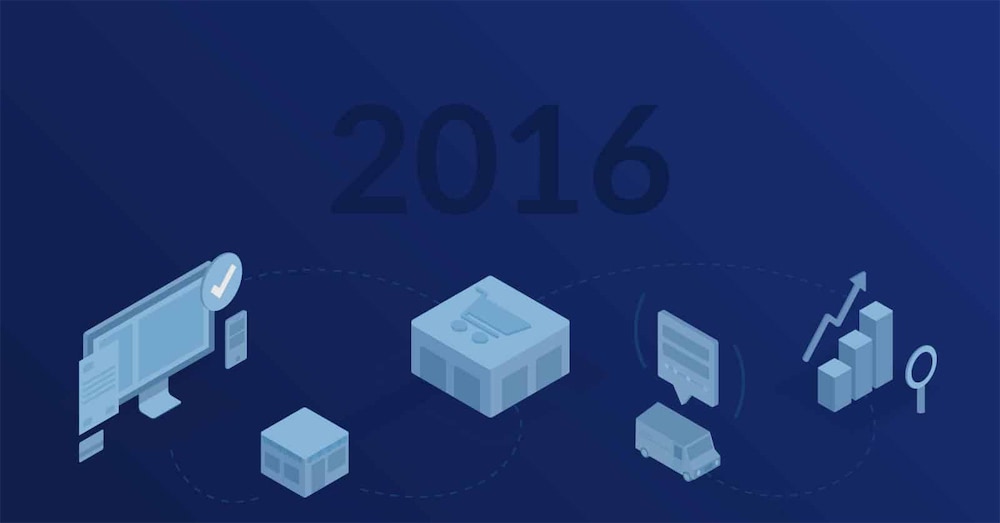 The e-commerce market in Germany is booming! Online retailing has grown strongly, especially in recent years. In 2016, for example, online retailers generated gross sales of 52.7 billion euros - up 12.5 percent on the previous year. Forecast: Further increase.

Almost half of Germans store online

The fact that online retail is doing so well is primarily due to the increasing digitization of retail and the ever-growing affinity of Germans for online shopping. Most customers - almost 42 percent - shopped online at least once a month last year. They mainly ordered clothing, electrical appliances, PC games and computer accessories. And increasingly popular: groceries. Germans - especially German men - are increasingly happy to do their grocery shopping online, which has given the segment a growth spurt of more than 26 percent. Compared with countries like the USA or China, we are still far behind, but the future is promising.

But it's not just business with end customers that is becoming increasingly digital. Business in the B2B sector is also shifting more and more to the Internet. This is primarily due to the fact that traditional companies are now also increasingly conducting their direct sales via the Internet.*
We took a close look at this development together with Adnymics and used it as the basis for supplementing the picture of the e-commerce market in 2016 with figures from our own databases. The result is a whole series of interesting fun facts:

Weighted deliveries: In 2016, the city of Berlin was shipped more or less twice

As already mentioned, online retail is booming. The logical consequence of this is that, of course, more and more parcels are being sent in Germany. Last year, the total was over three billion! If you put them all together on a scale, the weight would be twice that of the city of Berlin: 3.9 billion tons. Or to put it another way, if you lined up all the parcels sent every day, you could cover the distance from Oslo to Cyprus - every day.

To deliver all these parcels, parcel carriers cover an enormous distance during their shift: they cover around 14 kilometers every day and have to climb an average of around 500 meters in altitude to deliver a total of 3-5 tons of parcels to their recipients. In the process, around 770,000 parcels are returned by customers every day - a good half.