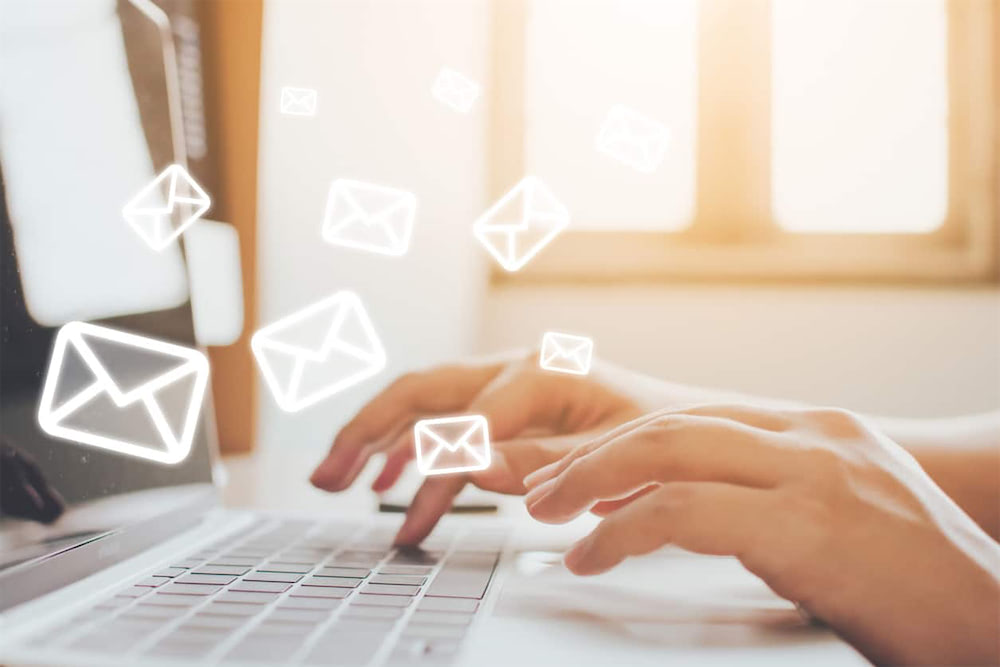 Here are the latest trends summarized for you by the expert for after-sales customer experience.

Well done to Amazon's Christmas sales again this year. The scariest number on the balance sheet (from a competitor's perspective): In one week alone, the retail giant gained five million new Prime customers.

Since January 2, Payback users can no longer collect points with the help of subscriptions to the reader service. Instead, the reader service wants to focus more on "attractive rewards outside the Payback partner program" in the future. What exactly this is supposed to mean, however, is still unclear, writes Reisetopia.de.

The drugstore chain is working on its discount concept and wants to score points with customers in 2020 with coupons. Price reductions are to be displayed via app. The concept can be seen: The drugstore group wants to distribute over 100 million euros to its customers, reports Chip.de.

The Japanese e-commerce giant has launched a service that allows customers to exchange loyalty program points for Bitcoin, Ethereum and Bitcoin Cash. The company intends to further strengthen the adoption of cryptocurrencies in Japan, according to Crypto-News.com.

We've been preaching it for years, and now a study backs it up: online retailers shouldn't put obstacles in the way of their customers when it comes to returns; they need to make it as convenient as possible for them. According to a study by ShipStation in the U.S., reported by BizReport, 95 percent of consumers say poor returns service makes them less likely to shop with that retailer again.

If you want to stay on the ball in online commerce, you shouldn't miss the e-commerce trends 2020. New trends are added every year, as new technical innovations are constantly emerging - and online retailers should keep an eye on them if they want to be successful.

6.4 percent of Amazon customers were not satisfied with their Christmas shopping experience with a marketplace partner, an analysis by Marketplace Pulse shows. For this, 8.5 million reviews were analyzed. 6.4 percent of them were negative. The rate of dissatisfied customers was lower in the USA, the UK, Germany and Japan. In Brazil, Spain and India, on the other hand, it was significantly higher.

Recently, package recipients have been informed by e-mail if the Hermes messenger was unable to meet them during delivery. The digital notification card is gradually replacing the blue paper card in the mailbox. The rollout is being carried out gradually for all customers whose valid e-mail address is available to the parcel service. The introduction was preceded by an extensive pilot test, according to Stadt-Bremerhaven.de.

THE GREENS WANT TO PUNISH PACKAGE SERVICES FOR POOR PERFORMANCE

At the turn of the year, a figure circulated through the media landscape: 17,000 complaints were received by the Federal Network Agency in 2019 because consumers were angry about the service quality in the delivery of letters and parcels. At the same time, according to a report in "Der Spiegel," the head of the Green Party parliamentary group in the Bundestag, Katrin Göring-Eckard, announced that she wanted to impose financial penalties on companies with poor service in the mail-order business. But the figures from the network agency show: The problem is smaller than the headlines would have you believe, MDR calculates. Of the 17,000 complaints, only 6,000 concerned parcels. With a total of over three billion parcels delivered in 2019, consumers were therefore only annoyed about 0.0002 percent.

More from the category Returns Black Friday 2022 paints an all-round positive picture for online retailers and shoppers! We saw order volumes for the week increase … 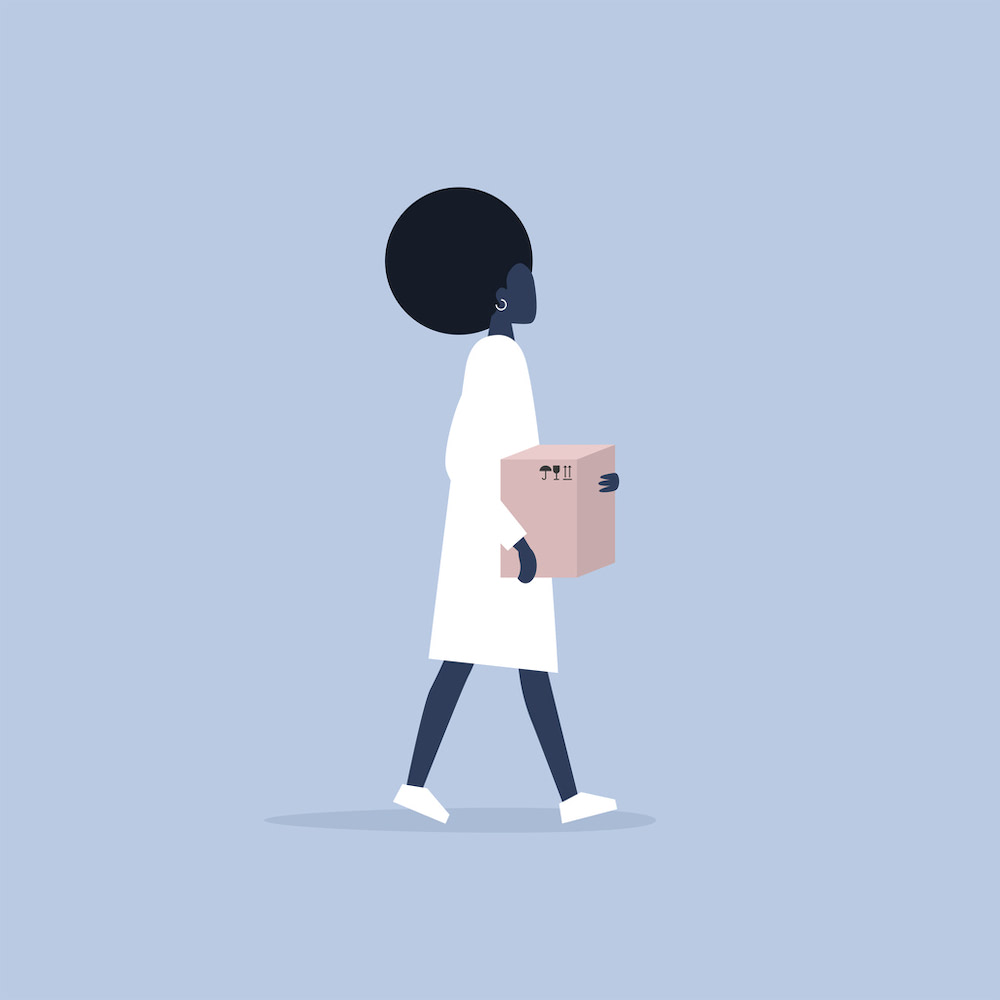 Why e-commerce businesses should invest in returns?

How many of your e-commerce orders come back as returns? For some retailers, it’s as high as 30% - with all … 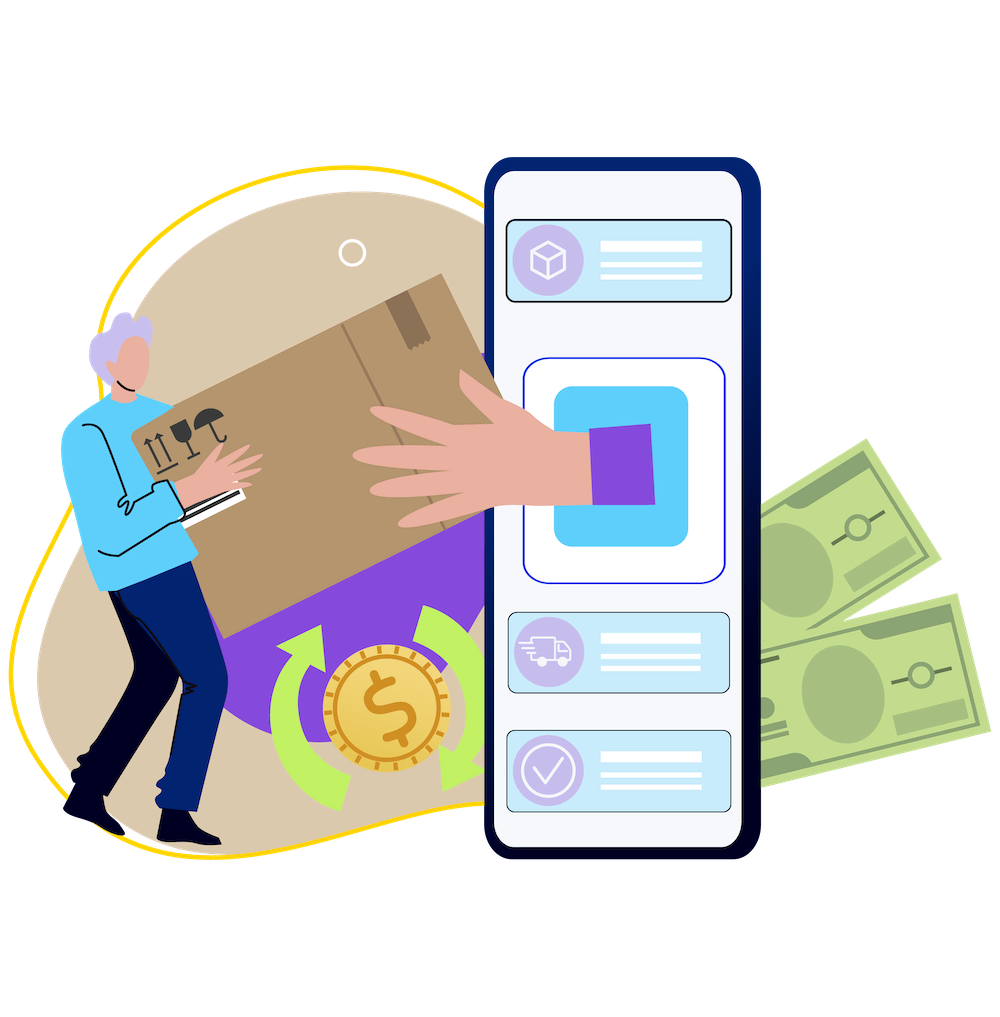 What makes a good e-commerce returns experience in 2022?

E-commerce returns have had a bad reputation for years. For customers and brands alike, returns processes are known for being costly, …