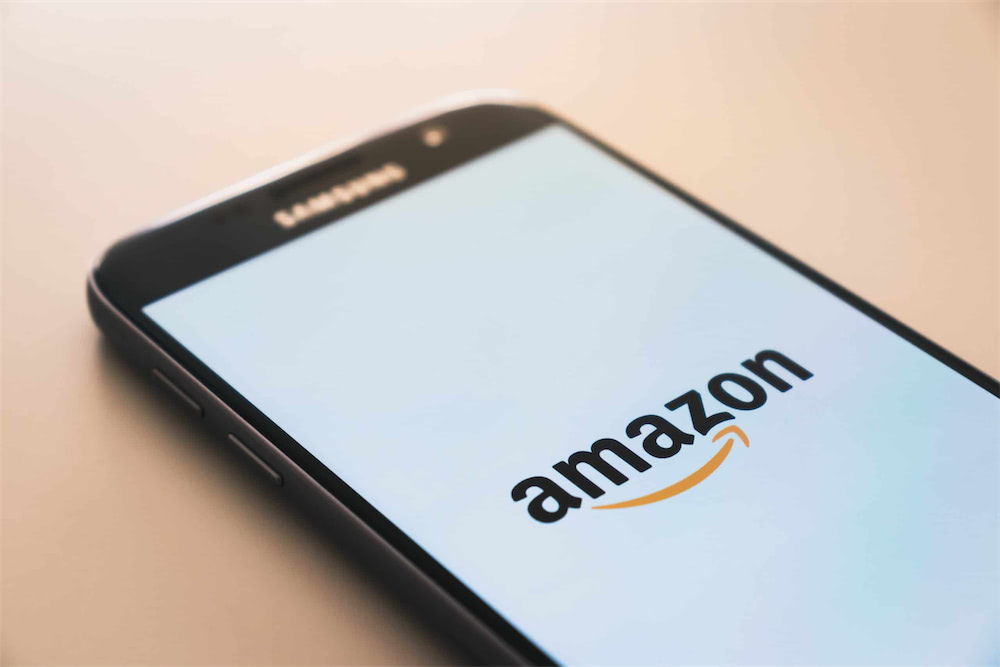 it's that time again! Time for our summary of the most important news on the topics of after-sale services, customer loyalty and logistics.

We hope that there are some interesting news for you again this time!

Amorelie engages customers with sex training in its own app

37% have ever boycotted a brand because of a scandal

According to a recent study by YouGov, one-third of all Europeans have boycotted a company at some point after it had indulged in a scandal.

Needless to say, we Germans are once again seen to be particularly consistent here.

53% of German respondents said they had already boycotted a food brand or would do so. 29% boycott car accessories and manufacturers, 25% also fashion brands and retailers.

66% of German brand boycotters say they follow through strictly (against 61% of all European boycotters).

The search engine launched its own rewards program called "Google Play Points" in Japan in 2018. Users can collect points by shopping in the Google Play Store and exchange them for credit in the Play Store or convert them straight away into paid content in selected apps and games. The program took off in the U.S. in 2019 after its launch in Japan - and is now coming to Germany, Basic Thinking knows.

U.S. retail giant Walmart is reporting strong numbers for its new customer loyalty program. According to a survey by pollsters Piplsay, reported by Supermarketnews.com, 11 percent of respondents said they had already subscribed to the program, which launched two weeks ago. Fifty-three percent were at least aware of it, and 27 percent indicated interest.

What experience customers expect in shipping and what retailers offer them

Retailers are sometimes completely missing the real needs of their customers when it comes to optimizing and aligning the shipping experience, our recent consumer study "E-Commerce from the Customer's Perspective" shows. The biggest discrepancies are found in shipping costs, the choice of logistics service provider and shipping communication, among other things.

Quietly, Amazon has launched its own augmented reality application. Codes on the company's shipping boxes can be used to launch an interactive AR experience. Different Amazon boxes also offer different activities and effects for the AR experience.

Just try it out for yourself.

On Amazon packages you will currently find a QR code. If you scan it, AR experiences are played for you, according to TechCrunch.

People's shopping behavior is changing, and not just because of the Corona crisis. Concern for the environment is also leading consumers to store differently and, for example, to be more critical when selecting products and services, Internetworld.de reports.

How Rewe has accelerated the growth of its online business

The supermarket chain has ramped up 500 new pickup stations for online orders in two months, according to a report by Location Insider.

The rollout is based on commercetools' API-based technology.

Amazon to open FBA for shipping to Switzerland

Since January 1, 2019, FBA shipments were no longer delivered to customers from Switzerland.

The reason was the new Swiss VAT law. Apparently, however, Amazon does not want to continue to leave the lucrative Swiss market to the left and dares a new attempt, knows Internetworld.de.

Amazon is testing software for delivery robot Scout in Tübingen, Germany. In the U.S., the small blue robots regionally already deliver packages - to make it work better, the software is to be tweaked in Tübingen, reports Fashion United. Amazon is investing in a new team to research autonomous delivery technologies in Germany.

Amazon shows off the first of its planned 100,000 e-delivery trucks. By 2030, Amazon plans to have 100,000 all-electric delivery trucks on the road. Now the e-commerce giant has unveiled the first Rivian-built e-van.

It goes to the next round!

The Christmas season will be a little different this year.

During the lockdown, online retail experienced more growth in a very short period of time than it has in the last decade. And this trend is expected to continue. Experts predict that a large proportion of the population will shop primarily online this holiday season. For retailers, this represents both an enormous opportunity and a challenge.

Here are five ways we can help make the peak digital season as effective as possible in keeping your customers happy.

Gorillas plan to expand to Cologne

The Berlin-based delivery service is pushing ahead with expansion. After launching its third location in Berlin-Friedrichshain, the startup is preparing to launch in Cologne and is looking for staff for there, Exciting Commerce has discovered.

30 percent of Germans had vegetables, fish and co delivered in July and August. Before the outbreak of the pandemic in September 2019, the figure was 22 percent. These are the findings of the study "What consumers think of food deliveries", for which 1,000 people were representatively surveyed in July and August 2020 on behalf of Eismann in cooperation with the Institute for Management and Economic Research (IMWF).

In the process, the proportion of those who order regularly rather than just trying it out once doubled.

Parcel stores simplify deliveries, but of course require customers to go to the store. Start-up Mister Postman, based in Mülheim an der Ruhr, arranges deliveries from the store to the front door and also takes care of returns - at agreed-upon times.

The aim is for residents to take on these tasks for their neighbors. According to information from Deutsche-Startups.de, the service is to be extended to the entire Ruhr region by the end of the year.

Returns are higher in Germany than in the rest of Europe

Returns rates at German online retailers are higher in Germany than abroad. This was the finding of a study by DIHK and ibi research in Regensburg. A correlation with the payment options offered was also found, reports Internetworld.de.

How many parcels German consumers receive per year

3.65 billion shipments of goods were received by private individuals and companies in this country last year.

That's according to a study published by postal service provider Pitney Bowes. If one calculates the sheer volume down to all inhabitants, the result is an average of 44 parcels per person and year. In 2020, this figure is sure to be topped.

bevh CEO Christoph Wenk-Fischer sees the increase in parcel prices for business customers of DHL Paket announced for January 1 as a fatal signal - especially for stationary retailers. "Another round of price increases for parcel prices is being ushered in. After years of continuous growth in our industry, we continue to wait in vain for the promised 'scaling effects' that are supposed to bring efficiency and cost savings with increasing parcel volumes," Schuhmarkt News quotes the association head as saying.

The Customer Experience Trends are also conveniently delivered directly to your inbox!
Keep up to date and simply subscribe here:

And finally, as always, on my own behalf:
Questions? Praise? Suggestions?

Since we also want to offer the best possible experience - because in a way you are also our "customer" in this case - we always attach great importance to your opinion!

Therefore there is also always the question to you:
What can we do better? What content or news you missed?

Just write to us at: bjoern@parcellab.com

We are looking forward to your feedback! 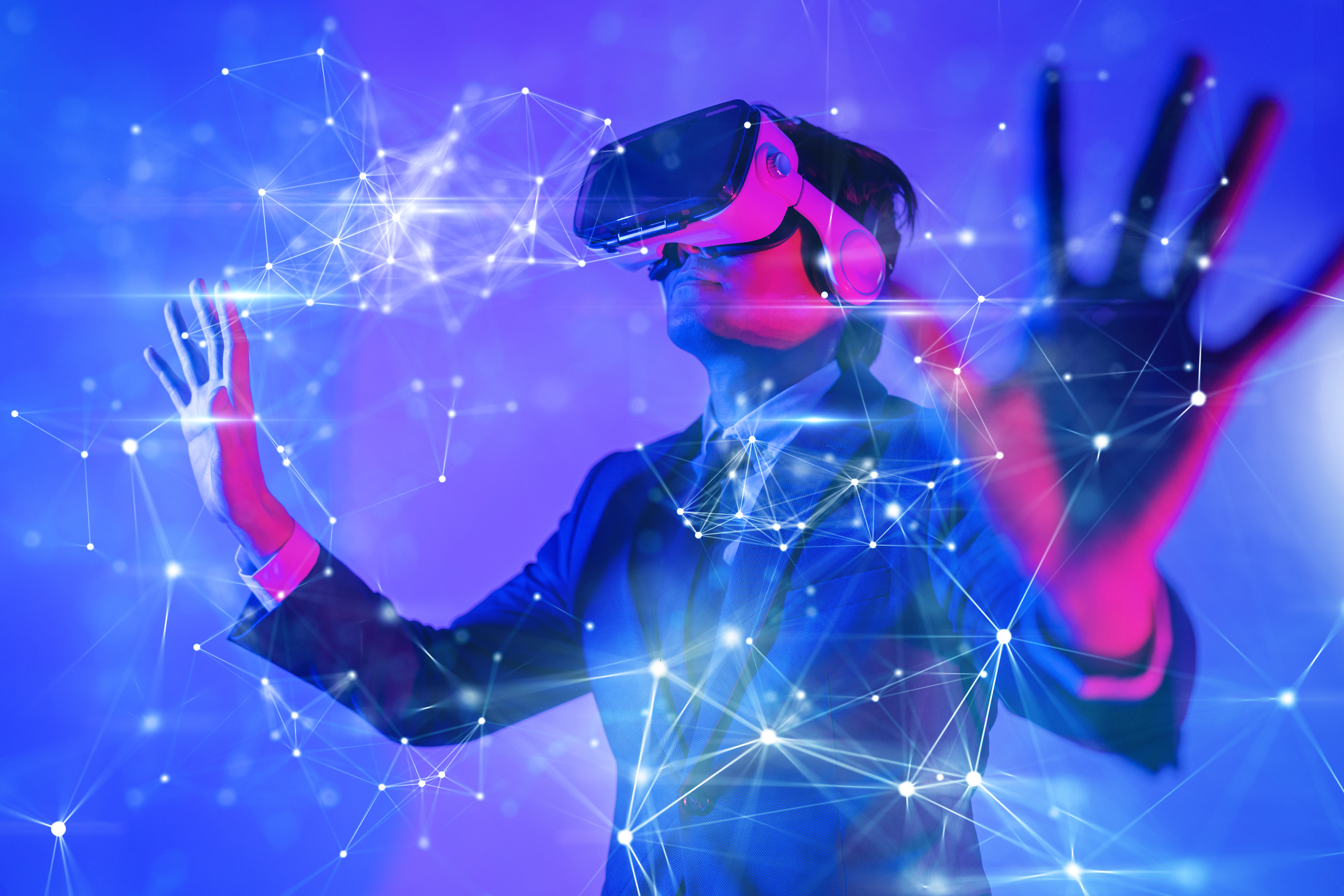