Coronavirus: How retailers are responding positively to the crisis 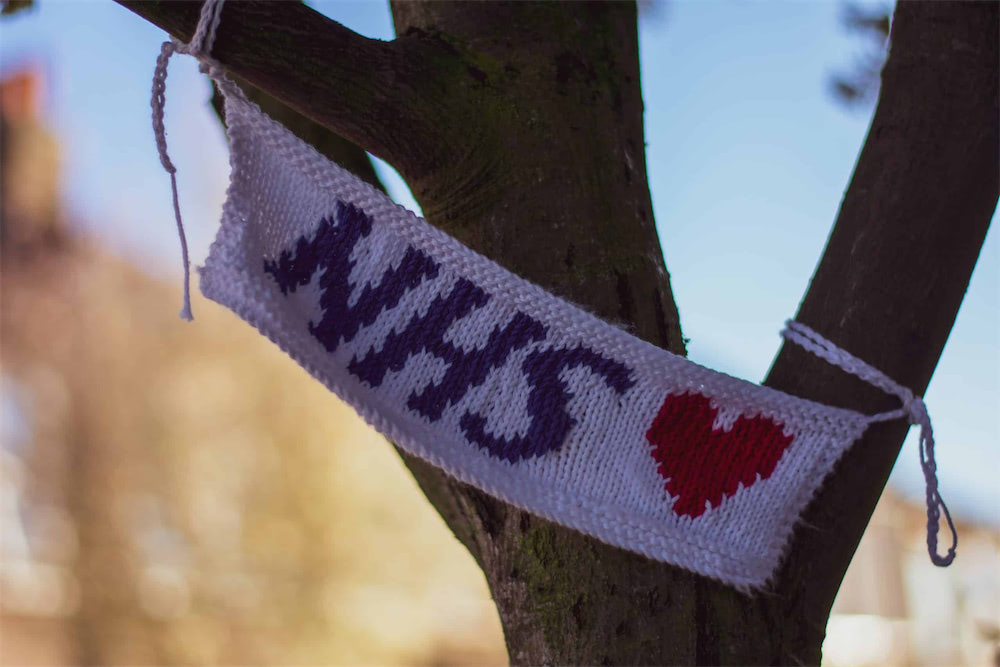 As lockdown is starting to feel like our 'new normal', we're being greeted daily by positive news on initiatives taken by the general public and retailers to raise money, support front-line key workers and create communities to ensure people don't feel isolated.

Captain Tom Moore flooded our newsfeeds last week as he raised over £27 million for the NHS by doing 100 laps of his garden before his 100th birthday. Let's not forget James Campbell who ran a marathon in his 6ft back garden, raising over £26,000 for the NHS. Or @CriticalNHS, an Instagram account set up to provide food for critical care front line staff at St George's Hospital in Tooting. The group are collecting donations which are used to purchase food from local businesses for the hospital staff. They've collected over £88,000 so far and have been able to expand their support to more hospitals across London. And of course we have to highlight the nation's PE teacher, Joe Wicks, who is not only keeping the country active every morning through his live PE lessons but also is donating all the money he's made from the videos to charity. So far that's an amazing £91,000.

What's incredible is that this is just a minute snapshot of the many amazing fundraising appeals happening across the country right now.

Large businesses are also doing their part. We've collated the top stories from retailers who are doing their bit to support the community and the coronavirus appeal. Seen some more? Drop us a comment, we'd love to hear about them!

Ted Baker will be launching a digital pop-up shop on 1st May called Ted's Bazaar which sells “three exclusive designs, all of which symbolise the brand’s support and appreciation for Covid-19 key workers” – a rainbow, an applause emoji and a ‘Home, Hope, Love’ slogan." 100% of the profits will go to Magic Breakfast, a local community charity that provides free breakfast to school children at risk of hunger in the UK.

ASOS is supporting local NHS hospitals and trusts by donating much-needed items to front-line staff, such as comfy clothing, washable bags and bathroom essentials. In addition, their sell-out "Heroes" line has been restocked, including t-shirts and hoodies. All profits will be matched by ASOS and donated to NHS Trust coronavirus charities.

German discount retailer, Aldi, has launched food delivery in the UK for the first time during coronavirus. The supermarket is delivering boxes with 22 essential items to help customers who are in isolation during the pandemic. The box costs £24.99 including delivery and is packed with essential household items and a few treats too!

Gymshark are aiming to donate £175,000 to Birmingham Women's Hospital Charity and Birmingham Children's Hospital Charity by 8pm on 23rd April 2020. For every #NHSSweatySelfie tagged on Instagram, Twitter and Facebook, they will donate £5 to the charities and are encouraging people to match this by donating themselves on their JustGiving page.

In The Style was one of the first retailers to pledge to donate during the coronavirus crisis. They announced in late March that they would donate 100% of profits from their new Olivia Bowen collaboration to Age UK to support the elderly during the outbreak. They then extended this to 10% of proceeds across the whole site. As well as this, they are offering NHS workers an additional 20% off their whole site.

Dunelm has been working alongside the NHS to repurpose its curtain factory in Leicester to produce medical gowns. This will help to meet the ever-growing demand for new PPE in hospitals across the nation. In addition, Dunelm confirmed that their CEO has agreed a 90% pay cut for the next three months and their non-executive directors and chairman have all waived fees to support the company during the pandemic.

Primark employees have been working hard to put together care packages for staff at the new NHS Nightingale hospital in London. The packs include underwear, leggings, t-shirts, footwear and towels and will be used by staff working back-to-back shifts or who are staying away from home to protect their families. In addition, patients who need a change of clothes or toiletries will also be given the packs. The company also donated 140,000 Easter food products to hospitals, homeless shelters and families in need over the Easter weekend.

Lidl is extending its "Feed it Back" scheme, which it runs in partnership with Neighbourly. Boxes are available in stores where customers can donate products which will be distributed to those in need, across soup kitchens, community centres, food banks and much more.

Zalando has launched a new range of initiatives to support its fashion partners during coronavirus. They announced they would provide faster pay-out terms for partners in need of immediate cash relief, until the end of June. In addition, partners in its Connected Retail programme are now able to sell via the platform and pay no commission fees until the end of May. Zalando has also worked on creating more visibility for small to midsize partners, which has already resulted in sales doubling for these retailers over the Easter weekend.

JOHN LEWIS, M&S AND CO-OP DONATE TO CHARITIES DURING CRISIS

The Co-op announced it is donating £1.5 million of food to Food Share, a charity that tackles hunger. John Lewis Partnership donated £75,000 each for Age UK, FareShare & the Trussell Trust and M&S made an immediate £100,000 investment in the Neighbourly Community Fund to support hundreds of local organisations, as well as an additional £100,000 to the National Emergencies Trust Coronavirus Appeal.

Barbour is using its supply chain to produce 23,000 protective gowns for frontline healthcare workers. They are just one of many British retailers who are helping to meet the demand for PPE nationally, including Burberry.

More from the category COVID 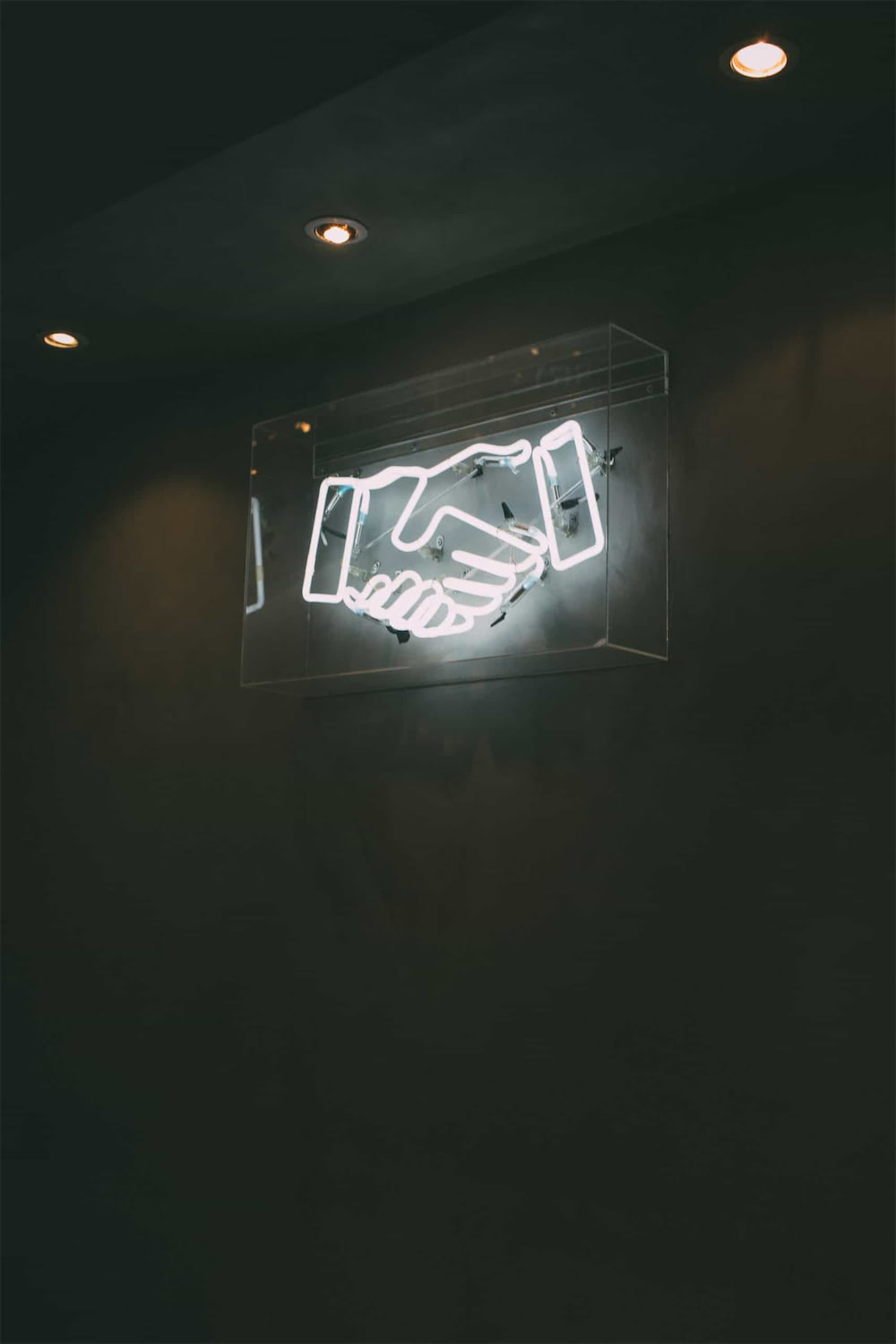 Here are the latest trends summarized for you by the expert for after-sales customer experience. … 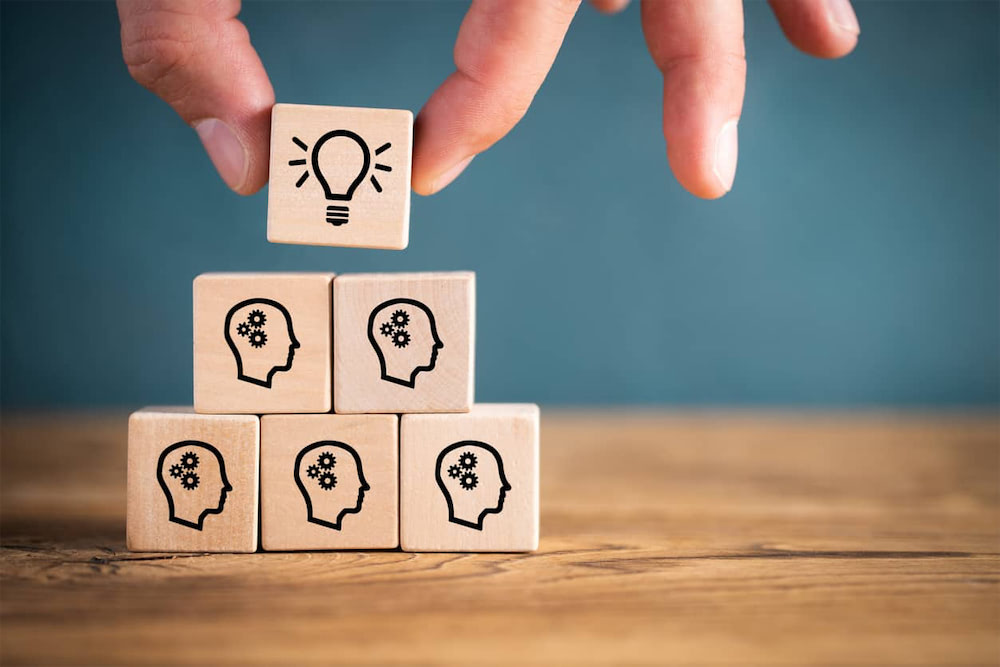 Online has become the go-to place to shop during Covid-19, across all product types. This switch to e-commerce is exactly why …