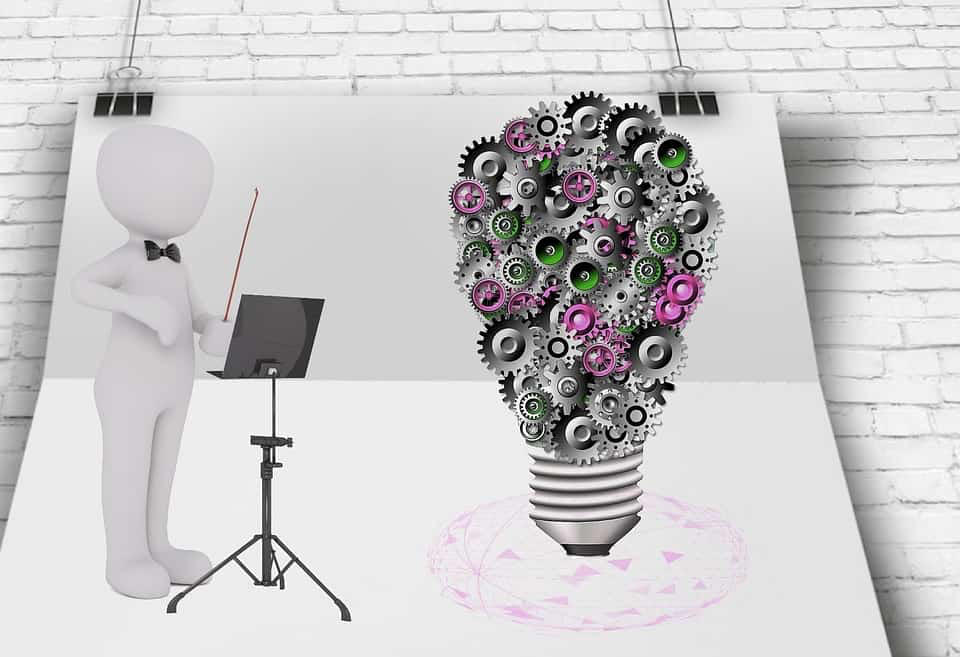 Messenger bots are the new hot topic in marketing - the self-learning assistants are revolutionizing how people search and buy online. So you definitely shouldn't miss this new opportunity.

Almost no one likes to call a company to order a pizza, a cab or a table at a restaurant, for example. Nor do customers want to download thousands of apps; they would prefer to organize everything via a single platform. Collective usage behavior has offered a solution in this regard. Over 900 million people have installed Facebook Messenger and there are more than a billion WhatsApp users.

In addition, recent statistics, That Facebook Messenger is a key element in customer communications. Requests are less often posted on the public wall, and are increasingly made in private messages.

So through bots, it is possible to create an ecosystem by making everything happen. The enormous potential has already been recognized by many experts, with around 18,000 chat bots already programmed. This simplified communication between people and companies will become standard in the future. But what exactly are bots?

Chatbots are also called bots or messenger bots for short, and the so-called Facebook Messenger bots are particularly well known. A chatbot can be thought of as a digital assistant or even a small robot. It is programmed in such a way that it can respond automatically to queries, thus enabling fully automated user interaction. A distinction can be made between chatbots that interact via text messenger and voice-based assistants.

Bots are often referred to as the "apps of tomorrow", which are not created for a mobile platform such as iOS or Android, but instead run via messenger platforms such as Facebook, WhatsApp, weChat or Telegram. Another difference is that users do not have to download a thousand apps, but that everything can run via one platform. This way, websites and apps can offer their services via one interface. In order to be able to offer the customer a specific service, different data is used, such as the user's profile data, customer data or direct queries.

Bots can be both standardized using question-answer combinations or personalized using artificial intelligence. But what does this look like in practice?

The pioneer in this area is the Chinese messenger wechat, where millions of stores already offer their products. It is also called the "all-round assistant for everyday life". For example, people can use WeChat to book train tickets, make doctor's appointments, reserve movie tickets, pay electricity and restaurant bills, and read the news.

Another example is the Dutch airline KLM, which uses a bot to process customer inquiries, send information and data about the booked flight, and inform customers about changes.

Other typical examples of use include the individual processing of news, checking the weather, or ordering clothing.

An example user interaction of how Sarah tracks her package shipment via a bot can be found here on our website. 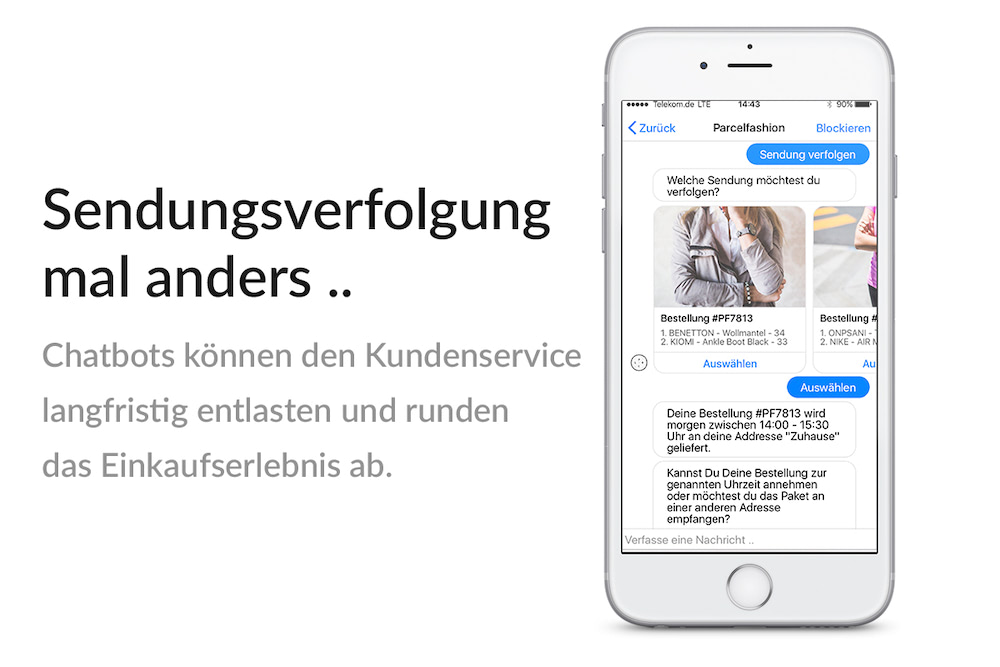 Next week, I'll cover the benefits, challenges and use of chatbots in customer service in a 2nd installment.