Brexit: What impact will it have on online retail in Germany? 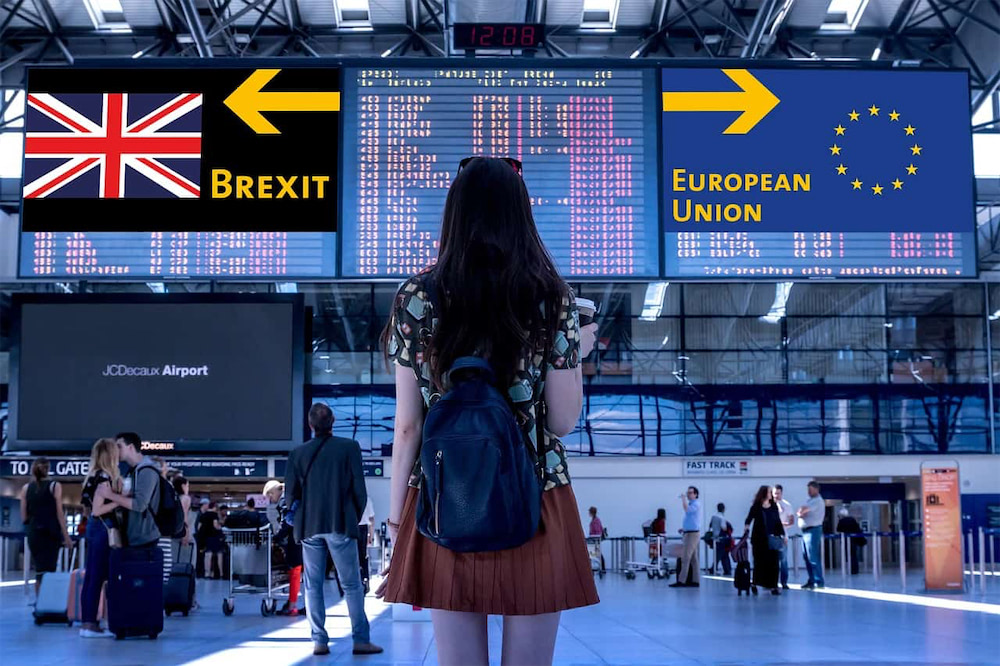 With a share of 52 percent, the British decided to leave the European Union in the summer of 2016. Brexit has happened. But unfortunately, not everything is going as smoothly as hoped.

No one seems to have any overview of the Brexit back-and-forth in Great Britain anymore. However, the fact that the British will leave the European Union is (almost - who knows) certain. That's why online retailers in this country should already be dealing with the changes that will result from this. Trade works without any restrictions thanks to the European Single Market. Unfortunately, the British will probably not be able to benefit from this in the future. And that will be tough, because the UK is the second most popular country for Germans when it comes to online shopping.

What does this mean now for online retailing?

What could the worst-case scenario of Brexit mean for online retail? In the event of a so-called disorderly Brexit, the movement of goods between the EU and the UK could change significantly. Transporting goods from or to the UK will now no longer work as easily. This will result in significant price increases. Products from the UK could even become up to 15 percent more expensive. Stricter border controls and customs duties could also mean that delivery times for parcels and goods will increase many times over. But are customers really prepared to put up with these changes?

Around 30 percent of international online shipments currently go via the UK. However, goods with a value of over 150 euros would be subject to customs tariffs.

BUT: No need to panic! These are all just scenarios that could occur. Freely according to the principle: Everything can - nothing must. Most points are still completely unclear. Nevertheless, online retailers should already be aware that changes could soon be coming their way. Which changes are among them?

The issue is already becoming too sensitive for many retailers. Therefore, some online stores have decided that they want to give up their location in the UK or put it on hold for an indefinite period.

What do online retailers need to be aware of?

When the Brexit will now finally take place, no one knows exactly. Nevertheless, online retailers should already get smart and familiarize themselves with the associated changes.

In the worst case, the UK will be traded as a third country for customs purposes, if there really is no transition period provided and agreements are made with the EU.

Brexit will then primarily have an impact on...

Online traders should now check in all cases whether they are transporting goods to, from or through the UK. If so: online traders must register their business with the national customs authority for third country trade. For certain goods, such as plants or food, additional checks could apply.

It is also important for online retailers to communicate any changes in delivery to their customers They should always inform them about delays and longer delivery times. Proactive shipping messages allow merchants to determine what information they communicate to their customers and at what time. This can minimize the annoyance caused by the delay of the much-awaited package.

First, it's important to keep a clear head. How and when the Brexit will ultimately take place is not yet clear. However, online retailers should already be aware that inevitable changes will come their way. It is also important that they do not leave their customers out in the cold. They should also proactively inform retailers about possible changes and delivery delays.