Who doesn't know the movie "Her" from 2013? A shy, introverted man creates an artificial intelligence in the form of his assistant Samantha and falls in love with her in the course of the plot. Unfortunately, the love between the two has no future and is marked by insurmountable hurdles. But this is exactly what could happen in the near future, perhaps in a less dramatic form. Due to the loneliness of many people, mainly in the Asian region, artificial intelligences, in the form of robots, could come into use and even replace human interaction or even friendships. 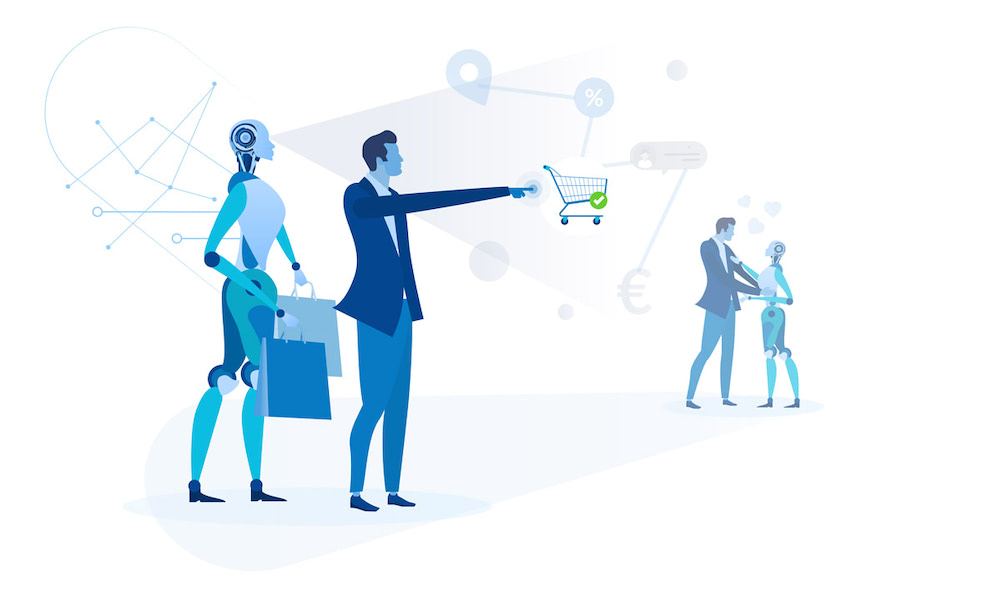 Artificial intelligences may act as advisors or even replace friendships in the future.

But what exactly is behind the term "artificial intelligence," where does it come from, and in what ways and forms does it manifest itself?

The History of Artificial Intelligence

The term "artificial intelligence" was coined by US computer scientist John McCarthy. During a scientific conference at Dartmouth College in New Hampshire in 1956, the birth of the term was heralded.

In addition, futurologist and futurist Ray Kurzweil predicts the following scenarios for the future: 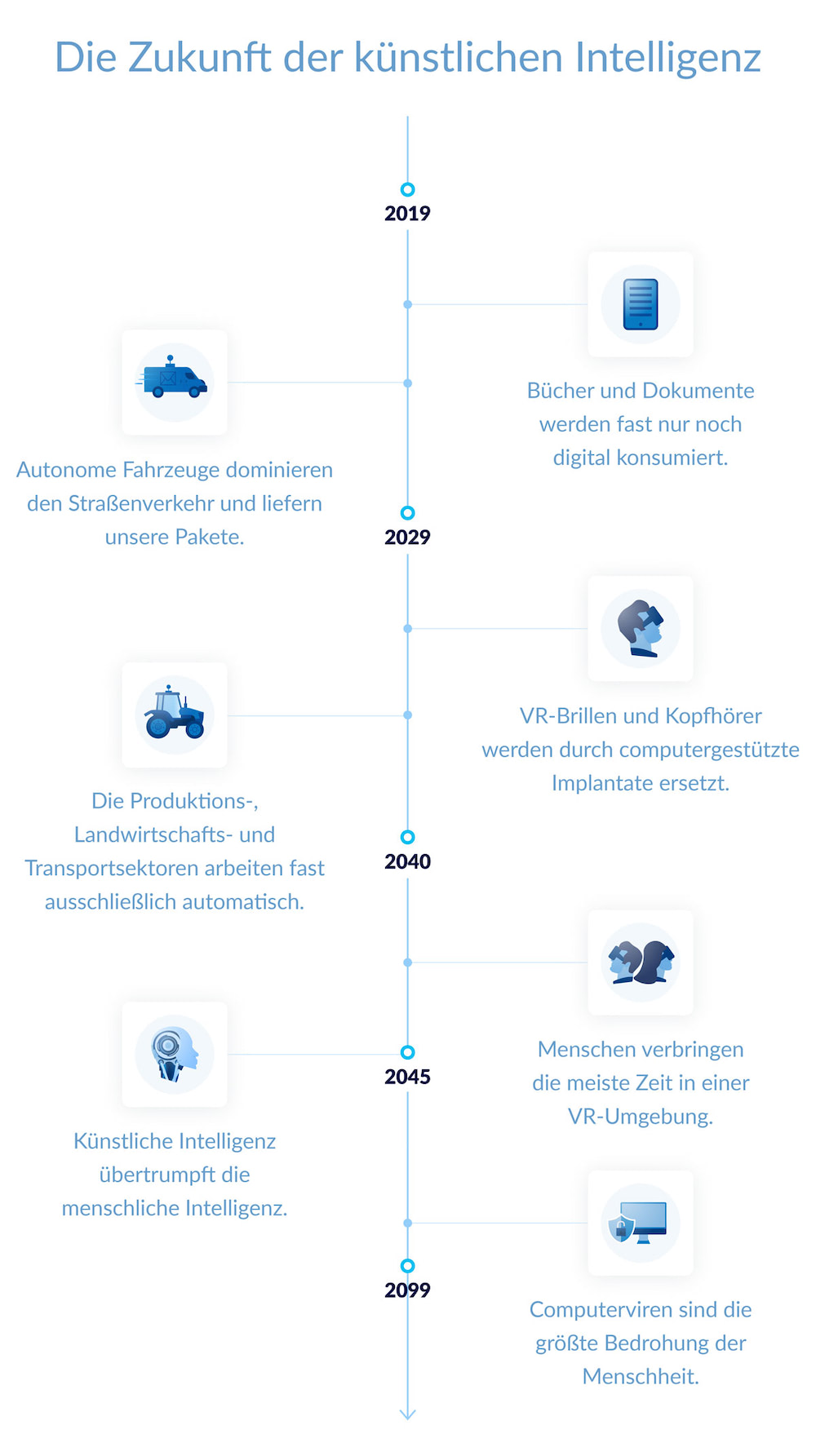 Ray Kurzweil even assumes that artificial intelligence will exceed the intelligence of humans for the first time in 2045.

The areas of application of artificial intelligence are very diverse. Whether in medicine, production lines or games - this is where AI is predominantly used. In medicine, some surgical steps can be done much more precisely. In production lines, painting or welding is often handled automatically. Games, such as checkers or chess often make use of artificial intelligence. This means that games designed for more than one person can also be played alone.

A study by HubSpot, which surveyed 1400 consumers worldwide on the topic of "artificial intelligence," shows that AI is becoming increasingly popular. 58 percent of respondents are very curious or interested in the new trend and would use AI-based tools to interact. The German e-commerce market is even more skeptical about the use of artificial intelligence. They are worried about network security and the handling of personal data. However, the situation is different in countries such as the USA and South America. Here, artificial intelligence has been on the rise for years. 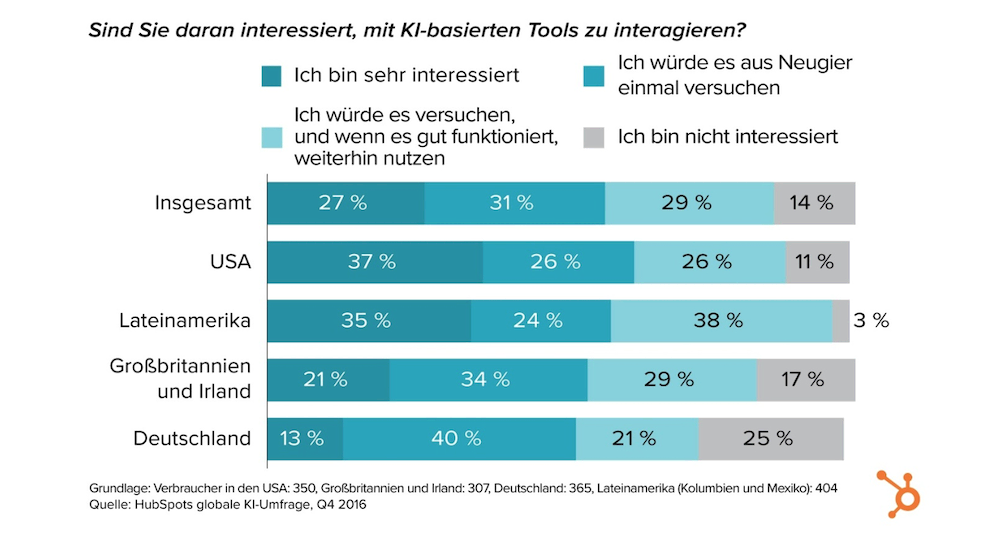 In the USA and South America, the topic of "artificial intelligence" is already on the rise.

It represents the basis of artificial intelligence. Purely reactive artificial intelligence directly recognizes environment or situations and reacts to them. What it cannot do, however: Form memories or draw on experience. Examples of this are the Deep Blue chess computer from IBM, which beat the world chess champion Kasparov.

This form of artificial intelligence has limited memory. This means that it can take into account parts of past information. This includes, for example, self-driving vehicles, chatbots or personal digital assistants.

This artificial intelligence develops its own consciousness, recognizing itself and others. Furthermore, it can understand thoughts and emotions that influence human behavior. This form of artificial intelligence additionally has an understanding of feelings, motives, intentions and expectations. This form does not yet exist in the real world today. An example of this is the character "Sonny" from the movie "I Robot".

Now that all forms of Artificial Intelligence are known, another exceedingly important question arises: who is liable if something goes wrong? Now imagine the scenario of a self-driving car that causes an accident, possibly even killing people. The question of who is to blame is very difficult to answer here. This is precisely the scenario that occurred in the USA in March 2018. A 49-year-old woman was killed. 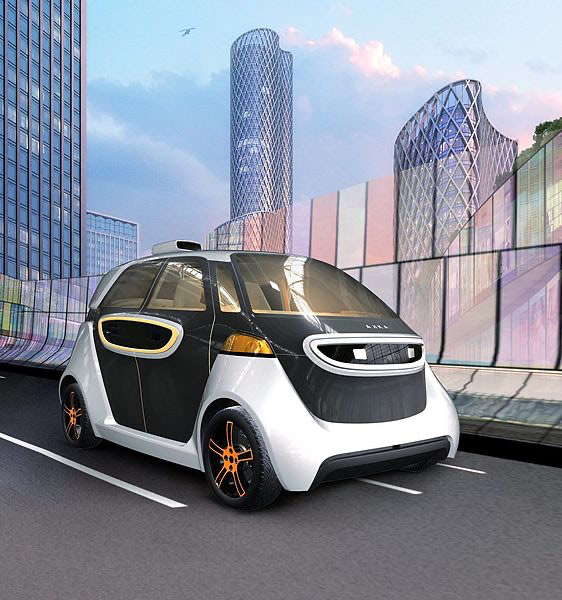 [tooltip title="Legal situation" color="blue"]In the event of an accident caused by a self-driving car, the driver or owner of the car is currently still liable.[/tooltip]

However, the discussions about this are very intense and heated, so there will certainly be some changes here in the next few years.

Chatbots are also on the rise in e-commerce. They are mainly used to answer customer inquiries and communicate directly with the customer. As a result, they also relieve the burden on customer service in the company. Two birds with one stone. In the near future, chatbots could also become the perfect shopping advisors. First, however, the chatbot has to be fed with data. This enormous amount of data must first be collected.

Starting in 2025, According to a study by McKinsey autonomous vehicles as a new trend in parcel logistics Deliver 80 percent of our parcels and even to our doorstep. Either self-driving cars, delivery robots or drones can be used for this. In some European countries, pizzas have already been delivered by Starship robots. Delivery drones, on the other hand, are more suitable for more rural areas. 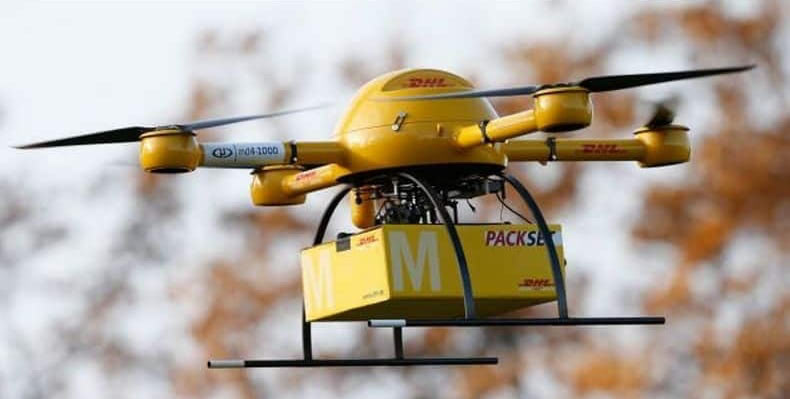 Through customized offers or dynamic product pages, artificial intelligence can suggest to customers the products they are most likely to be interested in. This is done by using collected data. This involves recording what activities the customer has already performed on the website. Personalization can be ensured by tailored offers created through the use of algorithms. Self-learning algorithms also record the customer's reaction and use this for further recommendations. Thus, the recommendations are constantly optimized through the use of artificial intelligence and played out in a targeted manner. It is even possible that predictions can be made about the purchase of a particular product by a particular customer.

Since Apple's Siri or Amazon's Alexa hit the market, voice control, in the form of voice assistants, has become indispensable. Online shopping has thus become more convenient and simple than ever before. The question "Siri, where is my package?" will be ubiquitous in the future and make shipping communication much easier. It is also predicted that interest in voice-based services will continue to rise in the future as their quality improves. 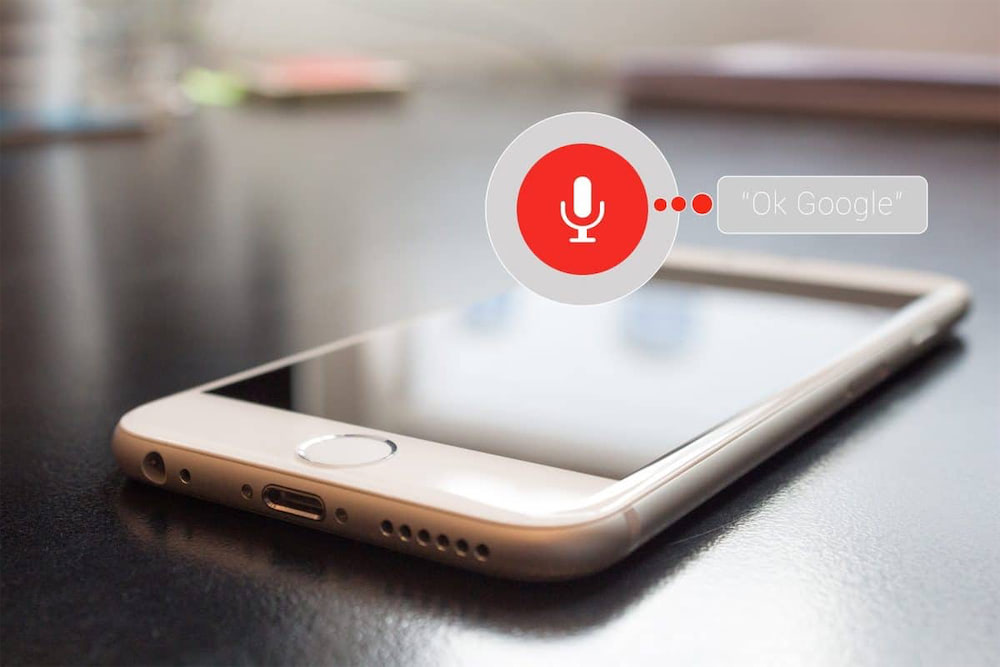 "Siri, where's my package?" will soon be on everyone's lips.